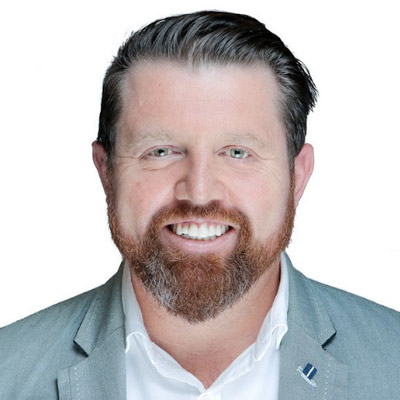 For many years, I have self-insured my health insurance.  I had hospital cover for tax and insurance purposes but for my general treatments (extras) I saved and self-insured instead. As I get older, I regularly visit physiotherapists, remedial masseuses,  dentists, etc. to try train like Mat Fraser at my CrossFit box.   My wife and I met later in life and decided that we would run our financials separately.  Both of us having our own children to support.  One day in May 2019, I learned my wife still had her health insurance cover….

It was May 2019 when my wife fractured her wrist.  She had fallen from the rig at our CrossFit box as she was pushing for a few more reps of her hanging knee raises.  This led to a trip to emergency to get the wrist set, another to a specialist and then the physiotherapist.  If you have been through a process like this, you know the many varying costs that build up, and as my wife found out, how little her health insurance covered those costs. Over the following weeks, my wife reminded me of how disappointed she was in her health insurance.

This led us to discuss our differing approaches to health insurance. My wife had top-level hospital and extras cover.  She was paying $3,000 a year just for extras cover for herself and son.  Her son had regular chiropractic and physiotherapist treatments, braces when he was younger and her and her son had regular dental check-ups .  We made a call to the health insurance to get statements on how much had been claimed in rebates.

The numbers were staggering!!!

I was curious as to why my wife (a successful and independent woman) had never done this math before.  Turns out like many she just never thought about the cost and lack of benefit until she had to use her insurance.

This small interaction, led me to start researching customers' health insurance habits.  I had many conversations with former colleagues, random strangers in the street, crossfitters, my health practitioners and anyone that allowed me to learn about how they used their health insurance.

What I learned can be boiled down (as it could be in its own blog) into three types of customers:

With these problems, John and I set out to solve the question, “how do we help these customers to self-insure and still have the peace mind that money is available.”

A health care card with real value.  No more restrictive limits and lost health cover benefits, pay for your treatments and grow your savings.

Helping the savvy self-insurer with an avenue to get better returns than that of the banks, and still have access to the funds when needed.

Helping the frustrated health insurance customer to get the peace of mind that money is there for health treatments when it’s needed and having control to set their own limits for what they need.

Helping the passive health insurance customer to awaken and receive value as well as be rewarded for their loyalty with their money in their own account, not the health insurers pocket.

Is Health Insurance Worth it.

Some people might say that health insurance is not worth the money. However, if you consider all of the benefits that come with having health insurance, it is easy to see why it is such an important investment.

No one plans to sustain an injury or get ill. However, most people will face some health issues at one point. Unfortunately, even the most minor medical costs could prove costly. serious injury or sickness could result in severe financial hardships for the impacted person and their family. Luckily, protection known as private health insurance could help defray the expenses associated with many issues. However, it is important for Australians to realise that this private health safeguard does not cover every medical cost they might incur.

Reece Frazier
See All Posts
Subscribe to our Newsletter