When will the economy recover? 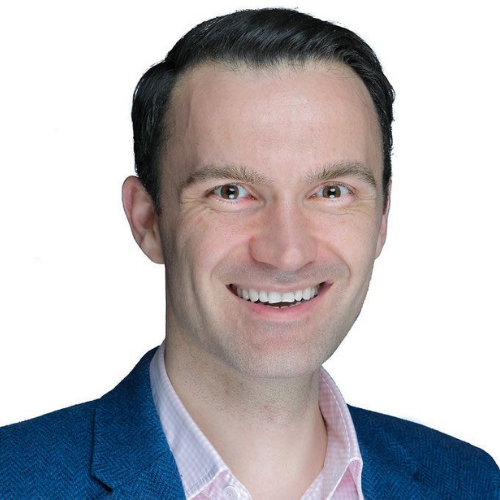 No one would have expected last year that terms such as ‘flattening the curve’, ‘social distancing’, ‘self-isolation’ and ‘contact tracing’ would have entered our nomenclature so quickly and this is testament to the evolving narrative of COVID-19.  In Australia, we are lucky to see the number of cases gradually decline during April 2020 and let’s hope this continues.

“The debate of lives versus livelihood is gaining momentum”

The conversation in the media is evolving on a daily basis but the narrative has turned to reopening the economy. There will be challenges of how to do this with economic and government policies which avoid a second wave of COVID-19 but enable the economy to grow. The debate of lives versus livelihood is gaining momentum.

Economic records are being broken

Recent economic data shows that records are being broken globally. GDP in China fell by 6.8 per cent year-on-year in the first quarter of 2020 – the first quarterly contraction since records began there in 1992. In the US, the price of WTI crude oil turned negative, driven by a weak demand and nowhere to store the excess oil. Oil companies were effectively paying people to get rid of it. In Germany, the IFO business climate index fell to a record low in April. In Australia, the waters are muddied by the JobKeeper allowance and the true impact will be revealed over the next few months with treasury forecasting unemployment to nearly double to 10 per cent by June 2020. Record breaking stimulus packages continue to be released with amounts not seen since the post-war Marshall Plan in Europe, which will ultimately lead to large deficits going forward.

Such large deficits raises questions about who will pay for it and how tax changes will impact supply and demand, foreign direct investment and innovation in economies requiring stimulus packages. In Australia, there will no doubt be discussions about changes to GST, corporation tax, negative gearing and income tax to name a few. There may also be new taxes introduced such as a tax on speculation. Whatever the changes, there will be winners and losers and it will always be political. Will we also have to wait and see if fiscal spending will actually create a multiplier effect in an economy without a vaccine and strict social distancing measures in place. Getting the balance right will be the key to boosting the economy again!

The equity markets have rallied off their lows in April 2020 and the rate of recovery will be closely watched by the markets as new economic policies are introduced and the restrictions are gradually lifted (assuming there is no second wave). The approach of governments, central banks and international organisations such as the IMF and the World Bank will need to be clearly thought through because hard times require good economics.

Downturns can be a driver of innovation

The news is not all bad. Let’s remember that some of the most successful companies have launched their companies following an economic downturn. For example, Uber launched in 2009 following the Global Financial Crisis and Microsoft launched in 1975, just after the end of the 1970s recession. Maybe the lockdown gives entrepreneurs time to reflect and develop innovative solutions to consumer problems.

The biggest unknown will be the extent to which consumer sentiment will rebound over the next few months; how sentiment will rebound will be a key driver of the shape of the recovery. Some argue a “V-shape”  with a rapid return to normal economic activity, whilst others suggest a  “U-shape” recovery with it taking some time for sentiment to return to pre-COVID-19. Good economic theory such as nudge theory may need to be adopted by governments to stimulate consumer sentiment, especially if COVID-19 is not eliminated.

Budgeting has been a part of personal financial planning for thousands of years. In modern times, however, budgeting has lost its way as more and more people have found themselves unable to keep their savings from dwindling. But as costs continue to rise across the board, perhaps it's time to reignite your interest in better finance management. The best personal finance strategies can help you save money for your future and even earn some extra cash along the way. 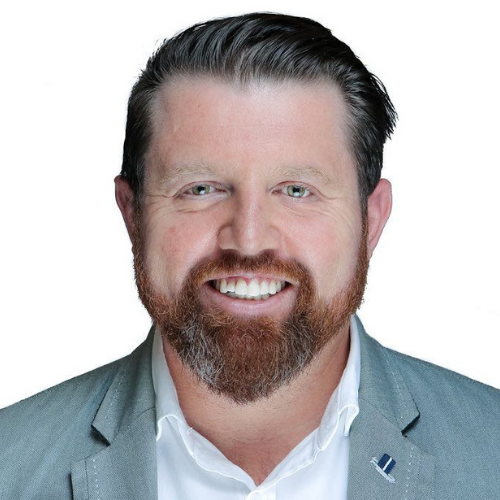 Does my travel insurance cover me for Coronavirus (COVID-19)?

All travel insurance policies are different but most have exclusions for pandemics like Coronavirus (COVID-19). Check your product disclosure statement and any government “do not travel” advice before you travel!

John Connor
See All Posts
Subscribe to our Newsletter